The following commands are missing: ATN, CLOSE, CMD, COS, DEF, DIM, EXP, FN, INPUT#, LEFT$, LOAD, LOG, ON, OPEN, PRINT#, RIGHT$, SAVE, SIN, SQR, TAN, USR, VAL, VERIFY and WAIT.
All error messages (except for INPUT error messages) are displayed as numbered codes. For example, ?SYNTAX ERROR is displayed as ?ERROR2. Because of the cut-down command list, there are only 14 error codes, numbered 1-15 (13 is not used): 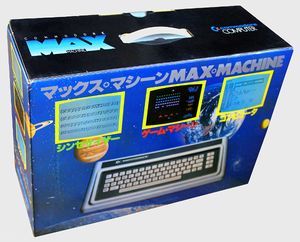 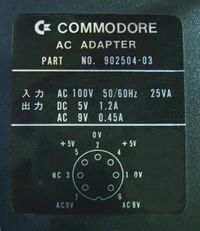 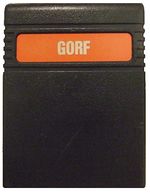 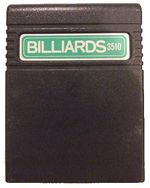 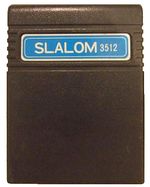