S.E.U.C.K (short for Shoot 'Em Up Construction Kit) or SEUCK is a utility/application that can help people create their own shoot 'em up games, but with limitations. The editor allowed people to design their own players, enemies, sounds and also front end text. The players could even design the vertical scrolling maps and also create their own enemy attack waves and save a standalone game on to disk or tape. 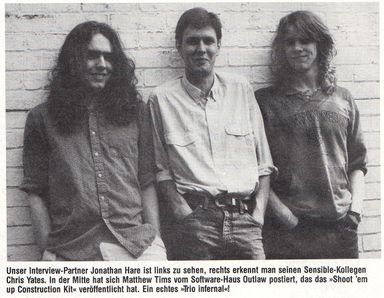 S.E.U.C.K. had many options, which includes:

A finished, self-running game can manpulated by using a reset.

In 2008 Jon Wells enhanced SEUCK for horizontal scrolling, that is called "Sideways SEUCK".

If you are a good programmer, you can enhanced SEUCK with extra music or a modify lead (front end). Also you can endhanced your game with extra wappons. 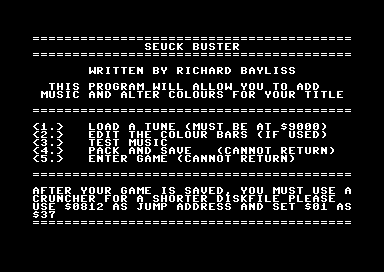 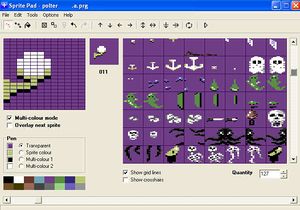 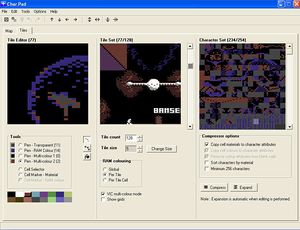 Later was published an Amiga version and an inofficial PC version.