The games are released in various budget and premium editions on cassette and floppy disk.

The commercial software label Psytronik Software was founded in 1993 by Jason Mackenzie (aka "Kenz"). 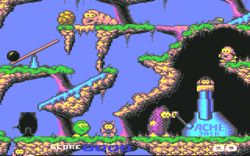 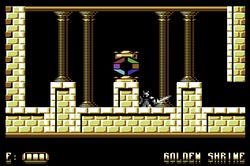 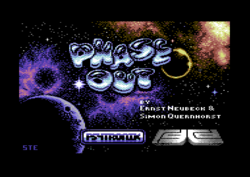 Titel screen from "Phase Out". 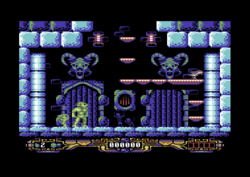 Animation from "POLAR BEAR IN SPACE!"

Tipp: C64 games and collections with * can also free downloaded as .D64-Image!