Eon is a shoot'em up by X-ample Architectures, which scrolls in both directions horizontally. It was released by Kingsoft in 1993.

In the year 2010, a giant asteroid draws near to earth and circles around it. As it turns out, there are five caves inside the asteroid where aliens store valuable artifacts. However the caves are protected by a security system. A pilot in NASA's most modern spaceship is sent to explore the asteroid and solve the mystery of the fifth cave. On his journey, the pilot must destroy the reactors and fight the boss of the first four caves.

There are several cracks. The version by "Airwolf-Team" has 3 trainers, and aside from that a highscore saver, as well. The version by RSI (Red Sector Inc) has got more than 5 trainers. Both allow a full playthrough.

64'er (Issue October 1992): "The graphics designers and musicians must be praised in particular, for their work is spectacular and delights the player. The background images of each level, the enemies, as well as the spaceship are very well designed. The intro music and the music during gameplay are of finest quality and satisfy. Even so, the player might have some problems. One can only distinguish after some training which rock fragments are obstacles and damage the ship. At the same time one must have a quick finger on the trigger as the enemies are numerous. Therefore this game is for advanced players who have sufficient experience and practice." (Jörn-Erik Burkert) 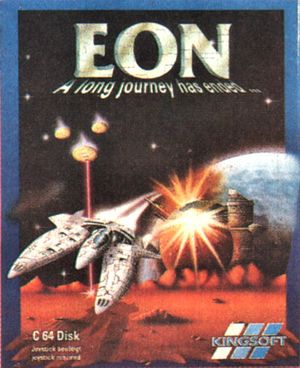 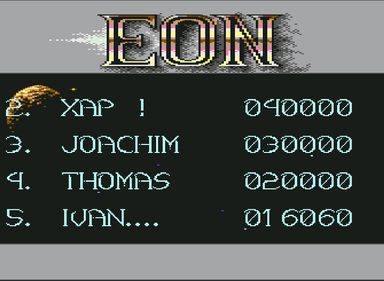