Due to a heroic effort to win back the flag for the opening ceremony of the camp, Maximus Maus was offered the job as a rescue ranger in the nice Winter Camp "Nice 'n' Icy". A job which he took with pleasure.

Instantly after his start at the job Max notices a big ball at the top of a hill and a big bird that flies towards this ball. Max does not take long to recognize the peril. If this bird collides with the ball, a catastrophic snowslide will be triggered. The popular camp is in danger, so Max quickly makes his way to remove the snow ball.

Due to this important mission, that Max has to accomplish, you will be assigned as his assistant. This means, that you of course have bring in physical effort, if required. So roll up your sleeves and start.

The game offers vertical and horizontal scrolling. The graphics are colourful and the cute sprites are animated fluently. A background music which can be switched off is of course also there. 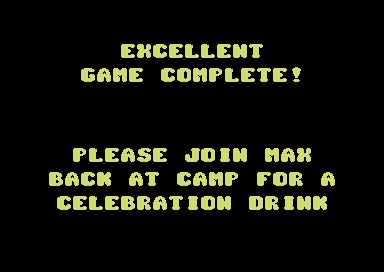 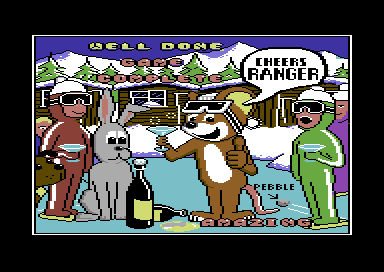 With the space key you can choose one of a maximum of three items. It is activated by the fire button.

The villain at the end of the level

If you enter the following text in the corresponding level during the pause mode, you will jump to the next level.

Werner: "A very diversified, solidly implemented game with nice graphics. A game which is fun, although you need some time in some of the levels to understand the game principle. 8 points from me." 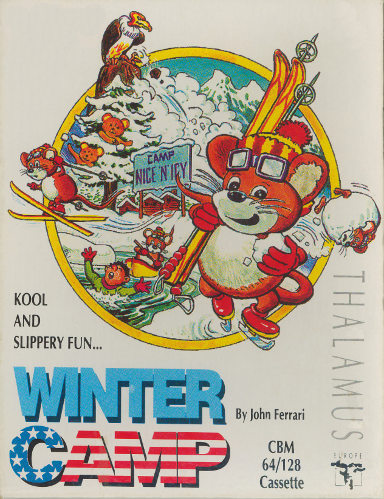 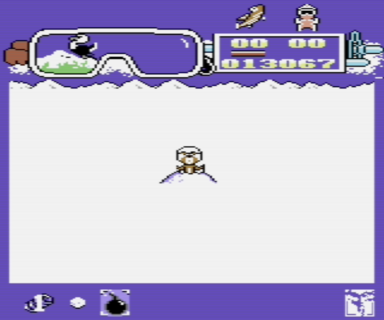