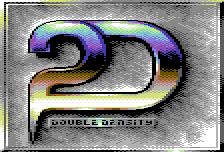 To get the hidden town to work again, the 8 components of the Clystron need to be found in the provided order. With every component that was found, another junction in the teleport net is connected. In this net you can go up and down a maximum of three storeys per component. You need the teleports to reach some areas lying outside the town.

The 8 components need to be found within a time of 15 minutes, or else the game is not seen as solved and there are no bonus points. The chase for the components, however, is not aborted after the time has run out, so you can go on. 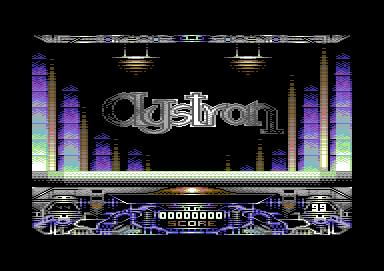 The game starts with a great intro: IRQ-Lader, FLI title screen, sound plays while loading and other nice effects. The graphics in the game are done as multicolor bitmaps, by what many colours are possible. When leaving a screen it is switched to the next, i.e. there is no scrolling. The controls takes a bit getting used to, you can only shoot while the pawn is moving. 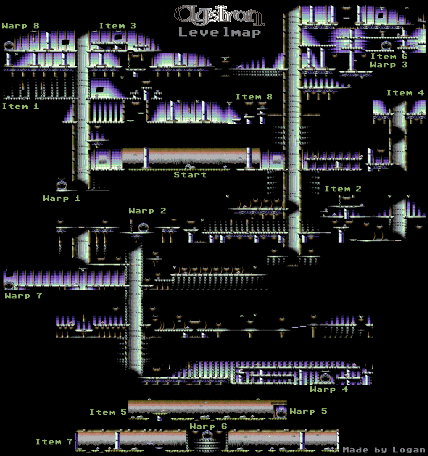 Darkstar: "A nice Jump'n'Run with great music and good graphics. Nothing revolutionary, but anyway a nice game for in between. Was always much fun to me."

FXXS: "Yuite nice to look at, but it doesn't really let the sparks fly. Especially that one can only shoot while walking is what I don't like about the gameplay. For the fun in the game I give 6 points, which can be raised to 7 by the good presentation."

deejay: "I know that Clystron is not the bringer. But I had to create something nice-looking for the Game-On competition at the time (prize 25.00 DM!!). Unfortunately, none of the entries by X-Ample won the prize. But great *RESPECT* to the authors here. Not even I had such an overall map of the game, although I had to put together all the levels..."

Robotron2084: "I've seldom seen such convincingly presented boredom. Seems more like an interactive grpahics demo than a serious game. 4 out of 10 points." 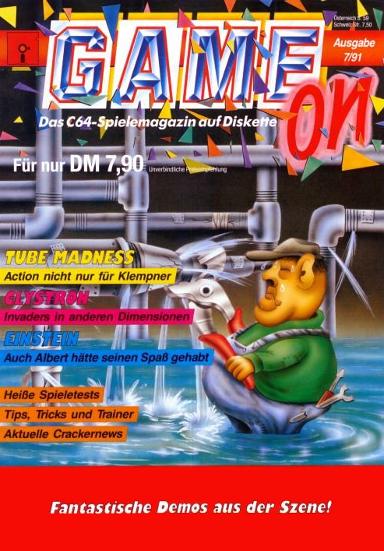 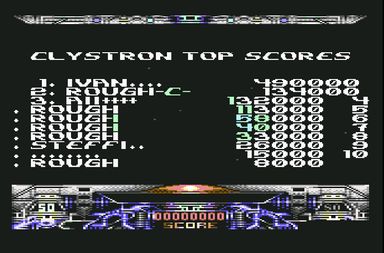