In the 1990s, Alligata Software was spun off as a company and produced for Acorn Risc Computer.

Alligata Software became known for the game Who Dares Wins and its successor Who Dares Wins II. It is also interesting to note that Alligata was one of the few game companies to develop software for the Dragon 32. Furthermore, games were developed for many home computer systems like C64, BBC Micro, Amstrad CPC or ZX Spectrum. 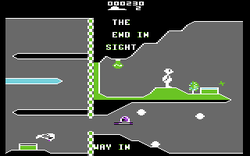 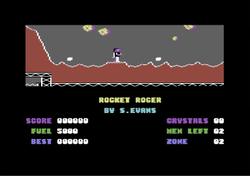 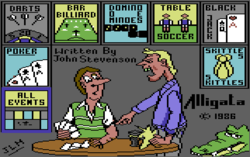 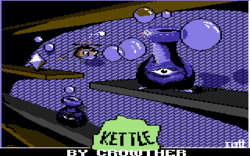