FXXS: "A bit too much coincidence and a bit too few targets to be really fun. In fact this is common with the real pinball games in the 1960s, but for the C64 in 1989 there should have been realized a bit more. 7 points."

blubarju: "This flipper does not reach my personal favourite Night Mission Pinball but it knows how to please. FXXS is right in moaning about the lack of targets. There could have been a bit more of them. Altogether good 7 points from me." 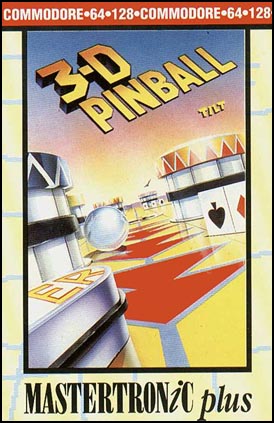 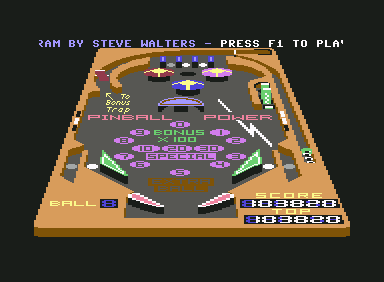